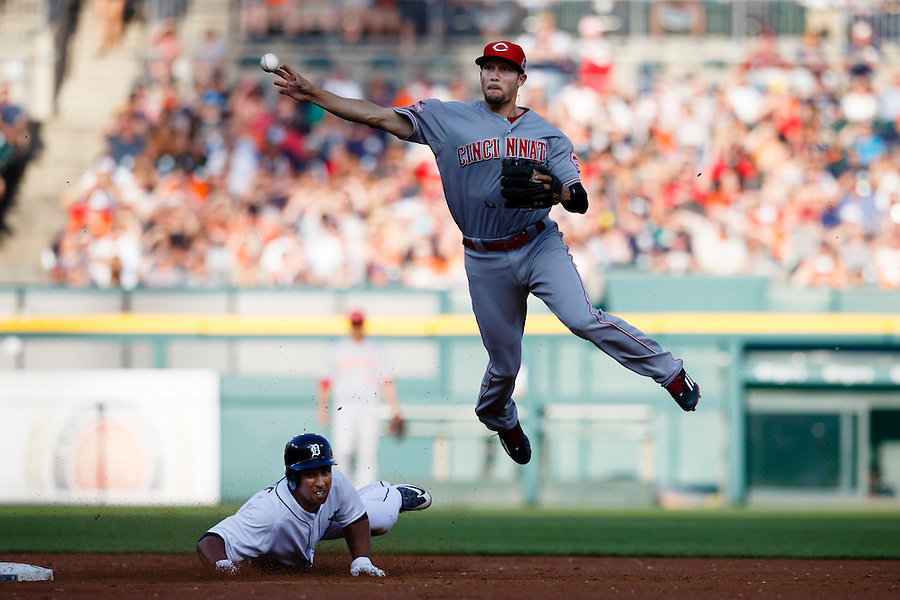 This week the Tigers came back in town with a hope of stopping the skid that started in Cleveland where they dropped three game to the last place Indians. It was not to be with the Rangers taking three of the four games. Texas Rangers pitcher Yu Darvish handle the Tigers and their bats came alive with 14 hits for a 9-2 victory.

This was not a good outing for Detroit Tigers starting pitcher Robbie Ray who would only last one and a third innings.

In the second game of the series Detroit Tigers starting pitcher Anibal Sanchez took to the mound and delivered allowing two runs in seven innings to stop a four game skid.

Tigers second baseman Ian Kinsler had a good day against his former  club getting three doubles and a RBI..

Game three the Tigers suited up wearing throwback uniforms of the Detroit Stars and the Rangers suited up as the Ft. Worth Texas Black Panthers during the 20th Annual Negro Leagues Tribute Game.

This game was long with several play reviews, Detroit Tigers second baseman Danny Worth, a knuckle baller,  pitch the ninth inning and eventually only the birds stuck around to see the Ranger defeat the Tigers 12-2.

Game four in the series would see the Rangers continue the hitting and they would beat the Tigers 12-4 on 17 hits with Detroit Tigers starting pitcher Justin Verlander (35) loosing his second game in as many outings.

Texas ended up taking 3 of the 4 games. See these and more images from these games.